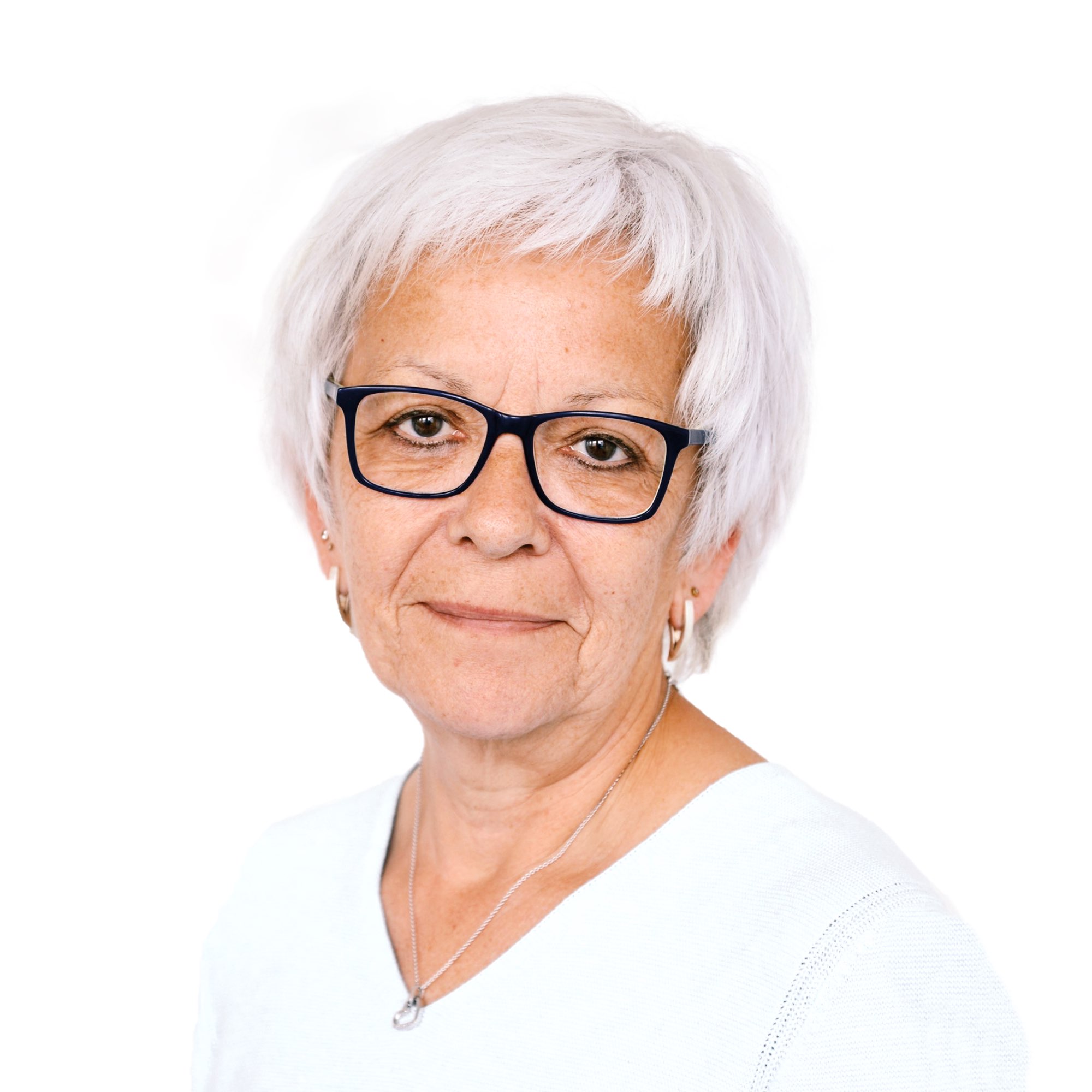 Uschi has been with mk² since its founding and is an essential part of the agency. She previously worked as an executive secretary for large companies like Volkswagen. Uschi met Maria while working at another agency and left to join her at mk² in 2000.

Charged with administration, including finance and human resource responsibilities, Uschi is the backbone of all mk² accounts. Her role has grown with the size of the agency over the past two decades.

When she is not at work, Uschi enjoys cooking, tennis, and hikes with her dog Romeo.

Back to Team Overview